In an industrial country like Germany, there must be no poverty

In Germany, people who have less than 60 percent of the average household income at their disposal are considered poor. In Germany, this figure is currently around 16 percent or around 13 million people. 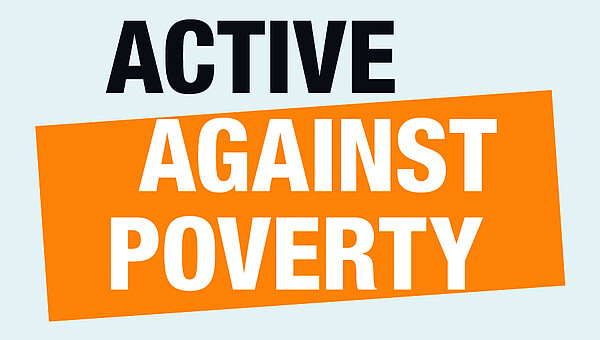 While the inequality of income and wealth continues to rise, the poverty gap, i.e. the amount that poor households lack to reach the poverty risk threshold, has increased significantly in recent years. Added to this is hidden poverty, in which the people affected are not reached by welfare state support.

"In an industrial country like Germany, with its great economic power, there must be no poverty. This endangers the social participation of those affected by poverty. It is a political duty to counteract this abuse sustainably through targeted measures," said Thiemo Fojkar, Chairman of the IB Executive Board, on the occasion of the International Day for the Eradication of Poverty.

The IB is a guest member of the German National Poverty Conference (NAK) and is also active in the areas of debt counselling and homeless help. The NAK is an alliance of organisations, associations and initiatives that are committed to an active policy of poverty reduction. It was founded in autumn 1991 as the German section of the European Anti Poverty Network (EAPN). In addition to federal associations, nak also brings together people with experience of poverty and self-help organisations who contribute their experience and perspectives and point out their approaches to solutions in the fight against poverty and social exclusion.

As a civil society alliance, the NAK has set itself the goal of bringing the perspectives of people with experience of poverty more into the political discourse. For there is still more talk about poor people instead of with them. In this way there is no holistic picture of poverty and the development of common strategies to overcome it becomes impossible.