"The European project is currently facing its possibly greatest challenges"

The IB on the main tasks of the German EU Presidency 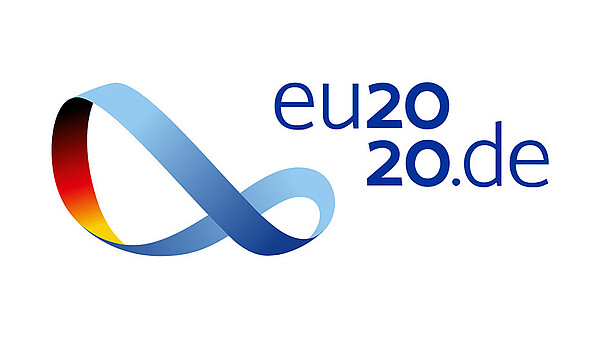 Today Germany took over the EU Council Presidency and presented a programme for this period.

"In Europe and the world, the corona virus still determines our lives, the brexit has not yet been regulated, the demand for sustainable action in all areas still too often goes unheard, and finally, in many countries we are seeing attempts to go down special national paths. The European project is currently facing what may be its greatest challenges," says Thiemo Fojkar, Chairman of the Board. "It is in principle very gratifying that a country now holds the Presidency of the Council whose government and citizens continue to support the European Union with a large majority," says Fojkar.

In the view of the IB, one of the most important tasks during the German Presidency is the planned conference on the future of Europe, at which at the same time the common values could be discussed once again and Europeans could develop an idea of the future of the Union. The IB will participate directly and indirectly through its memberships in the European Movement and the European Association of Vocational Training Institutes (EVBB). The IB explicitly supports the European Movement's position on the German Presidency of the Council.

After all, it is about the future of all of us - and the question of what tomorrow's society should look like. Promoting the idea of democracy, financial support for relevant projects and better involvement of citizens - these are the issues that the German EU Presidency should particularly address.

The National Poverty Conference, in which the IB is also active, has also called for the fight against poverty in Europe. In 2018, for example, around 110 million people were at risk of poverty and social exclusion. The Corona crisis has made the situation even worse. Launching appropriate countermeasures here will be another important task for the coming months.

"We very much hope," concluded the IB Chairman, "that at the end of the German EU Presidency we will be able to take positive stock and see that the European Union has changed and that important processes have been launched. And perhaps the Corona crisis will also contribute to sharpening the focus on the really important issues and to Europe emerging from it stronger".